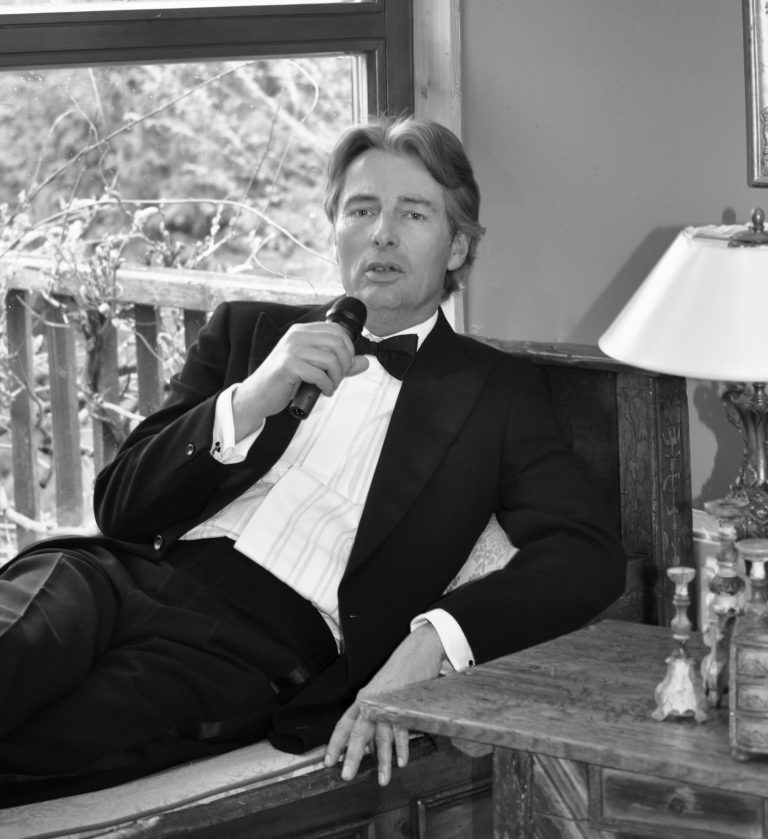 Alexander Wittenau is an internationally sought-after swing singer who has returned to Germany after many stays abroad.

His first years were spent in France, where he grew up in Toulouse, Lyon and Paris. At age six, he moved to London with his parents and made his first career steps at the age of 13 as a singer in a band. In 1985 he moved his centre of life to Spain.

There he became the stage partner of ´Xavier Cugat` the Catalan Rumba/Swing King of the 40s, where he often accompanied the star on stage.

He later also performed in clubs and at festivals in Marbella, Moscow, London and Paris.

Alexander has adopted his lifelong passion for swing to his concept, where he revives the glamorous era of the late 20s to 60s in Hollywood. He clearly has several different programs to fulfil various wishes and preferences.